Matt was born in Withington, Manchester, and grew up in Cheadle, Stockport, where he still lives now with his wife, Joanna, and children, Will and Daisy (and Woody the Golden Retriever and Jessie the very fat cat.) He was supposed to be a rock star - and spent many years trying to be one until he realised he was actually pretty rubbish at music. He put the guitar down and became a primary school teacher, working in an East Manchester school for over 10 years. The songs he used to write in bands became poems for the children in his classes. 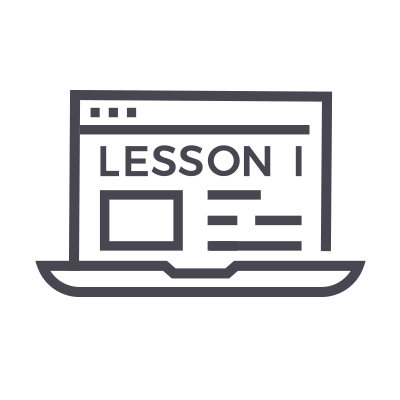 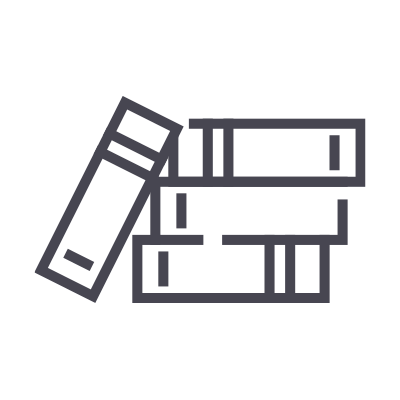 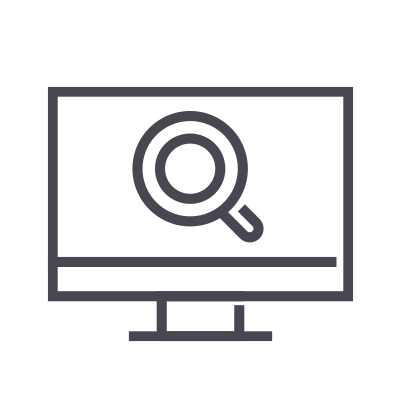 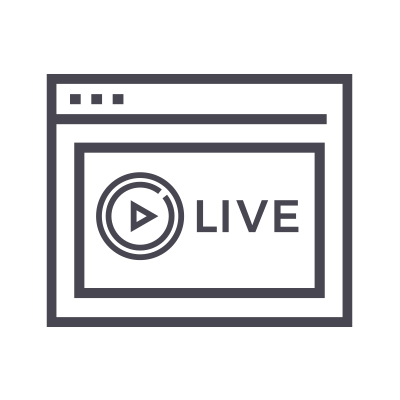 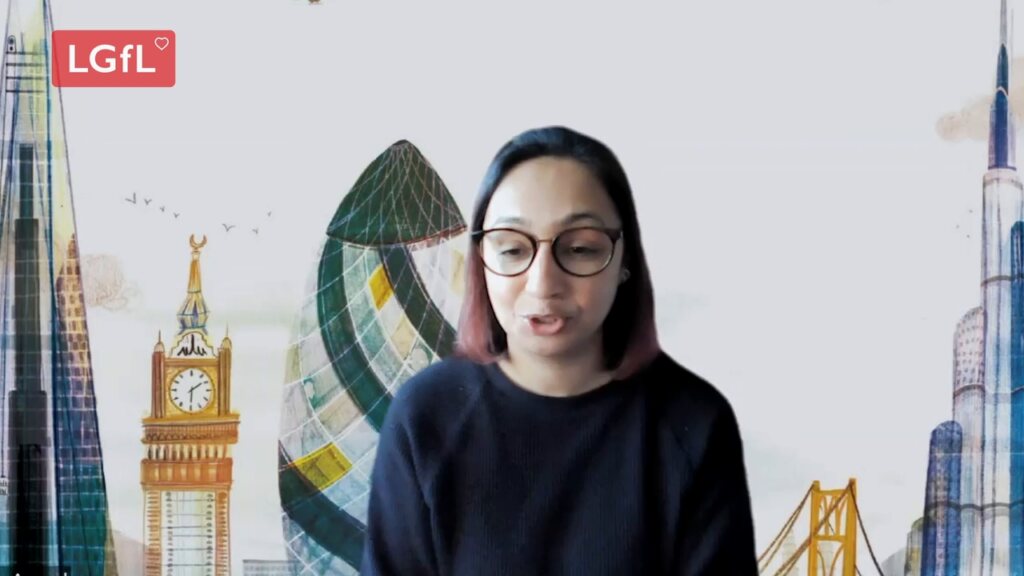 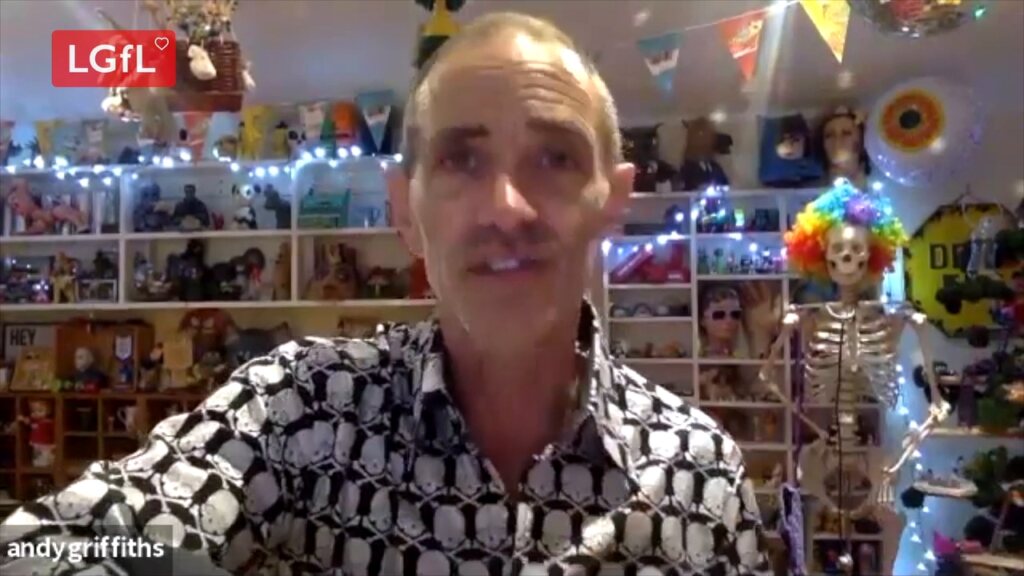 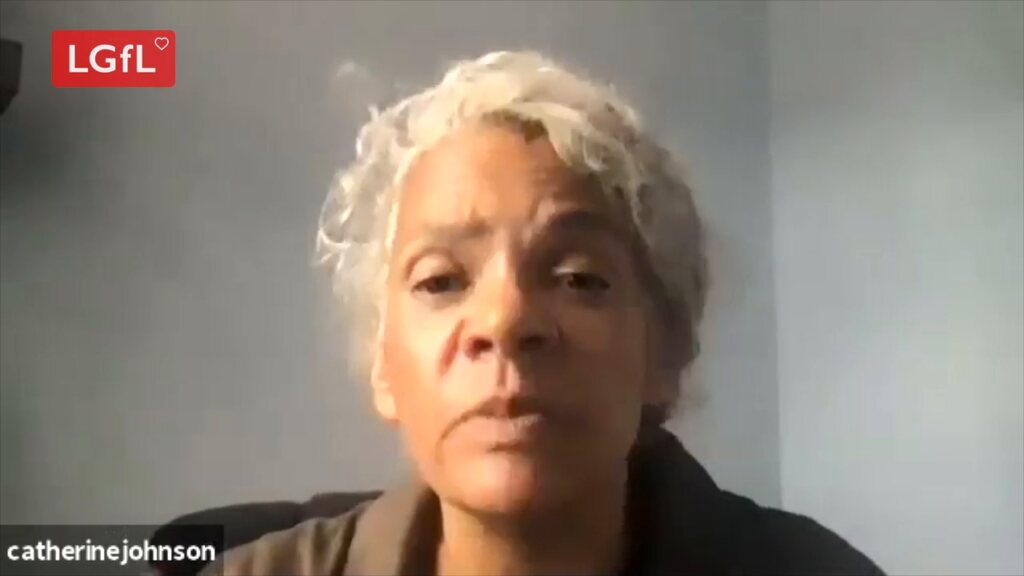