Henry Winkler is an actor, producer and director, known for his role as The Fonz in the 1970s' US television sitcom Happy Days. Deeply committed to children's literacy, he is ambassador for the First News My Way campaign.

In January 2014 he was awarded Freedom of the City, which means he can drive sheep over London Bridge and walk the streets with a drawn sword! Henry lives in Los Angeles with his wife and children. 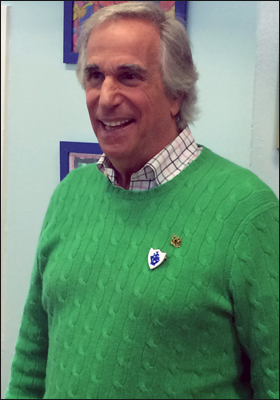 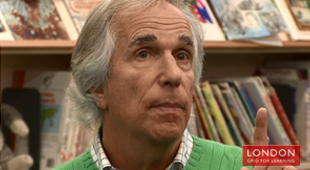 What advice can you give those who find reading or writing difficult? 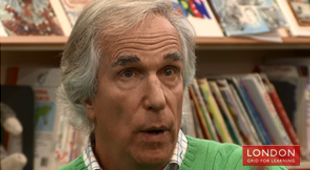 How important are parents in encouraging reading for pleasure? 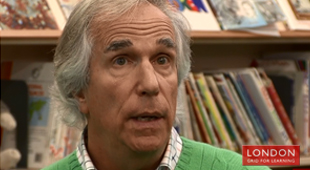 Do you have reluctant readers in mind when you write? 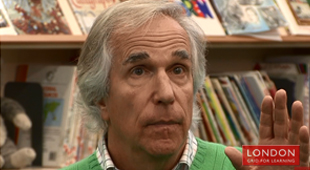 How can parents help their children to read? 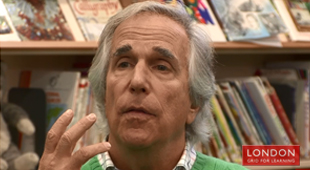 Did you enjoy reading as a child? 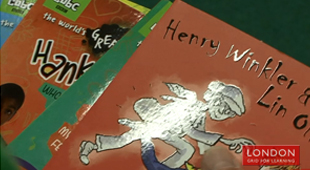 How did you become an author? 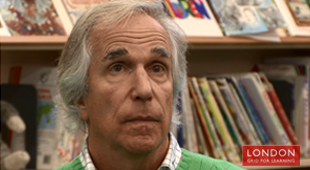 What were your biggest challenges at school? 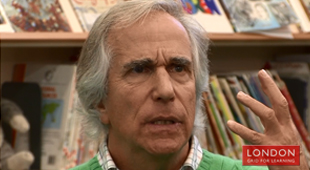 Are your books based on you? 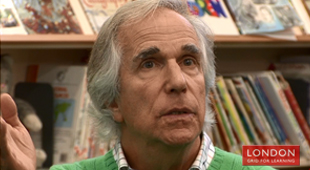 Would you advise children to write about their everyday experiences? 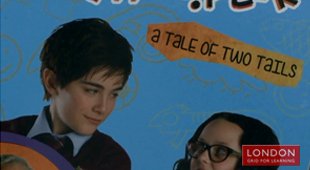 Has being an actor helped you be a writer? 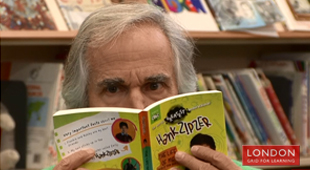 How do you write your books? 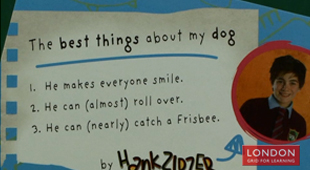 Do you plan your books before you start writing them? 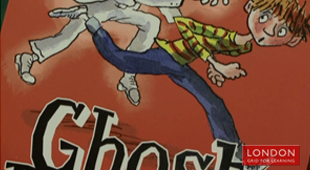 What makes for good dialogue in a book? 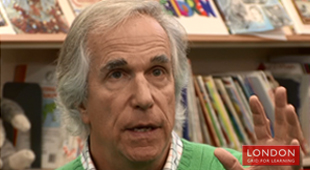 What is your greatest achievement as a writer? 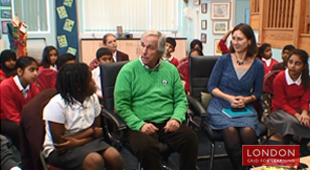 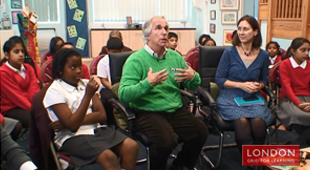