Born in Bath, Jacqueline Wilson spent most of her childhood in Kingston-on-Thames. She always wanted to be a writer and wrote her first "novel" when she was nine, filling countless Woolworths' exercise books as she grew up. She started work as a journalist for DC Thomson in Scotland where JACKIE magazine was named after her. She has been writing full time all her adult life.

Random House Children's Books publish a host of books by Jacqueline Wilson including The Story of Tracy Beaker, which was a major children's drama series on CBBC. The recent TV adaptation of Dustbin Baby starring Dakota Blue Richards received great critical acclaim. Jacqueline has been honoured by being given a special ChildLine award in recognition of the way her work gives "unique insight into challenging subjects"

As well as receiving an OBE in 2002 for Services to Literacy in Schools, Jacqueline was awarded a DBE in 2008. 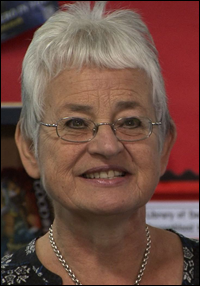 Over 35 million copies of Jacqueline Wilson's books have now been sold in the UK alone and they have been translated into 34 different languages. She is one of the UK's best-selling authors of the past decade.

From 2005-2007 Jacqueline was privileged to be the Children's Laureate during which time she led an immensely successful campaign to encourage adults to read aloud to children long after they can read for themselves. 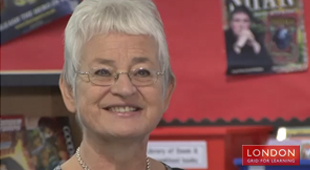 Do you prefer writing historical fiction or modern stories? 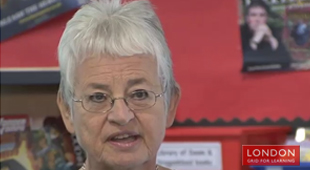 Do you have a notebook? 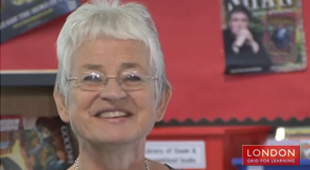 Do you plan to write series of books? 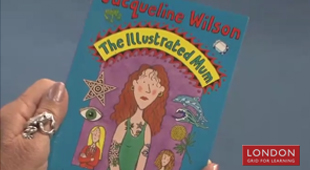 Do you write for you or your audience? 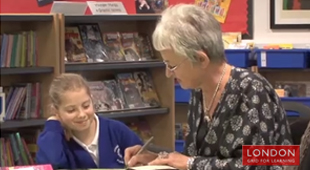 Have your readers ever inspired a story? 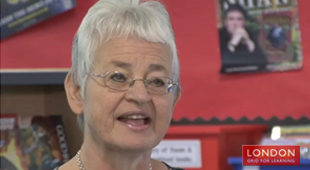 How much research do you do when you write?

Is there going to be an update to Jackie daydream? 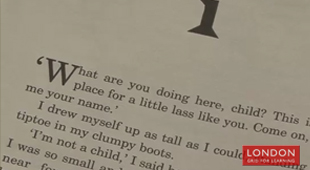 What advice do you have younger writers? 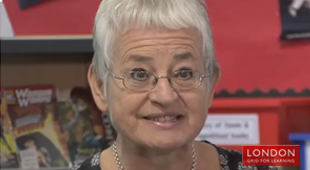 What is the hardest book you have had to write? 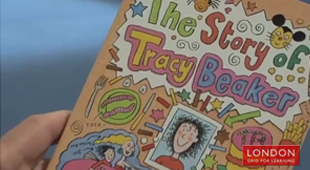 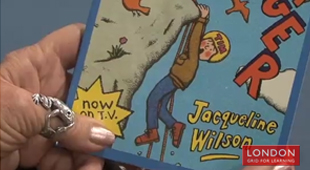 What role do illustrations have in your writing process? 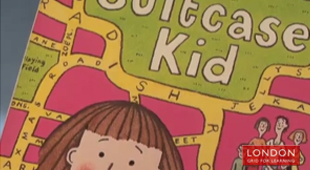 Which stage of your writing do you enjoy the most? 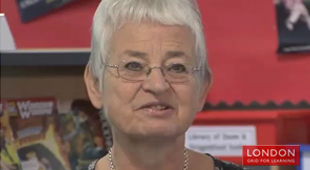 Why do you wear so many rings? 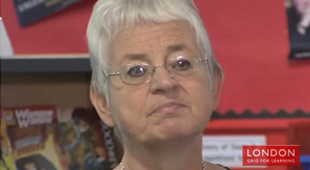 Why do you write about children in difficult circumstances? 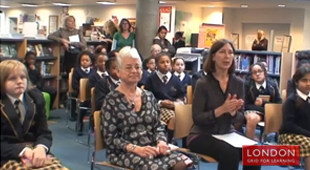 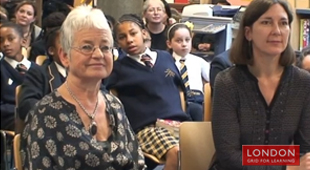