Teri Terry has lived in France, Canada, Australia and England at more addresses than she can count, acquiring four degrees, a selection of passports and an unusual name along the way. Past careers have included scientist, lawyer, optometrist and, in England, various jobs in schools, libraries and an audiobook charity. The footpaths and canal ways of the Buckinghamshire Chilterns where she now lives inspired much of the setting of her futuristic thriller trilogy - Slated, Fractured and Shattered.

Teri Terry is also the author of the award-winning Mind Games and Book of Lies. Her books have been translated into twelve languages and won prizes at home and abroad. 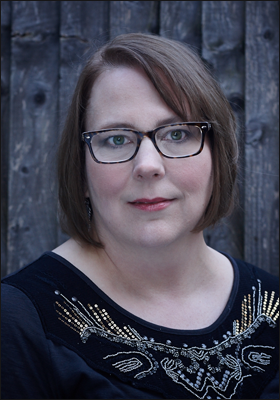 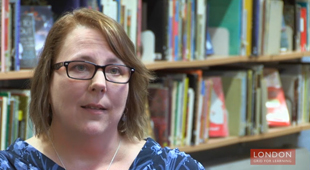 Have you always been a writer? 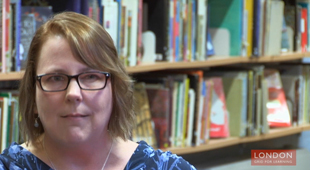 Why is it important to write about what interests you? 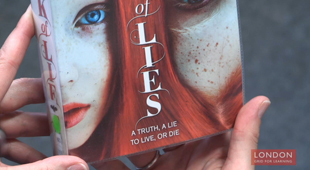 Why do you prefer to write for a teenage audience? 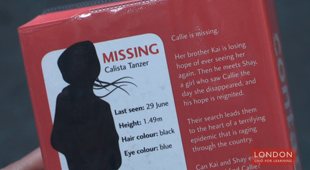 How do you bring your life experiences into your writing? 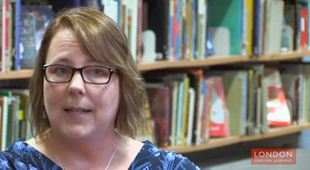 Is it easier to write what you know about? 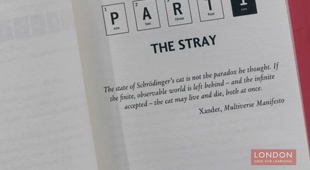 How much of your research do you bring into your writing? 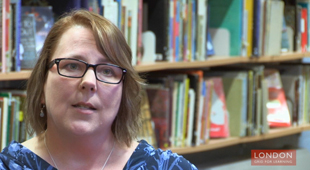 What influences the topics you write about? 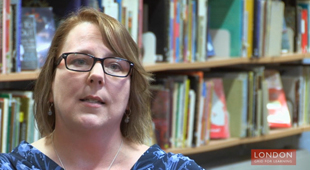 What advice do you have for teen writers? 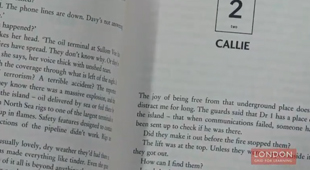 What is an example of a double narrative? 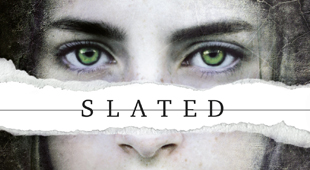 How do you write as the first person? 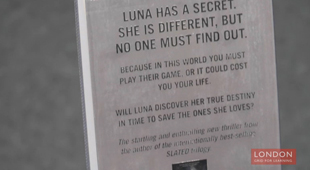 How to you integrate background information into your narrative? 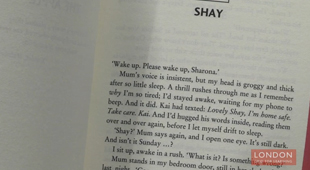 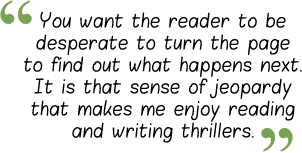 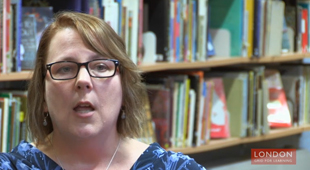 How do you build tension within a story? 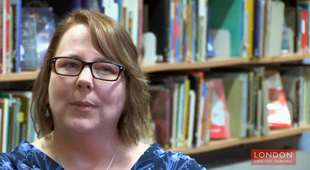 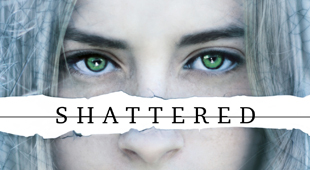 Is it important to get locational details right in your writing? 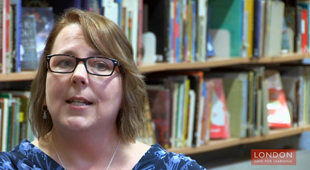 Is accuracy in the descriptions of a location important? 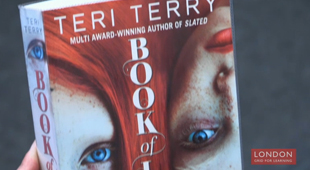 Do locations ever inspire you to write? 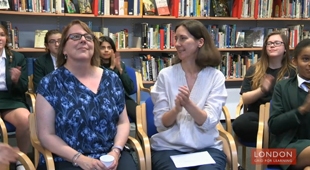 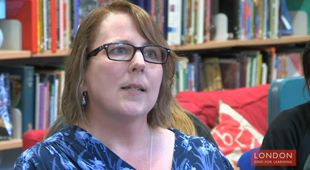