Paul Stewart and Chris Riddell are the creators of the hugely successful Edge Chronicles, which have sold over three million copies and have been translated into over thirty languages worldwide. Their other collaborations include the Barnaby Grimes series and the Far Flung Adventures, the first of which, Fergus Crane, won the 2004 Gold Smarties Prize. 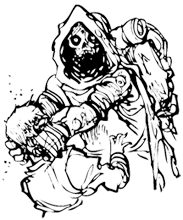 Paul Stewart is the author of a number of previous titlesfor children including The Midnight Hand and The Wakening (a Federation of Children's Book Groups Pick of the Year) for the Yearling list.

Chris Riddell is an accomplished graphic artist who has illustrated many acclaimed books for children. Winner of many prestigious awards including the UNESCO Prize (for Something Else), the Kate Greenaway Medal (in 2001 and 2004 for Pirate Diary and Jonathan Swift's 'Gulliver') and the Gold Nestlé Prize for Ottoline and the Yellow Cat, he is also the political cartoonist for the Observer. 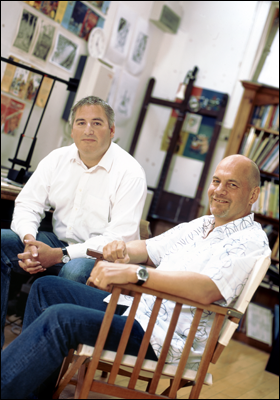 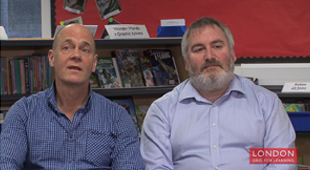 Where did you meet? 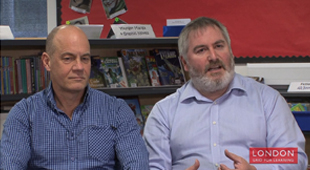 What was your first book together? 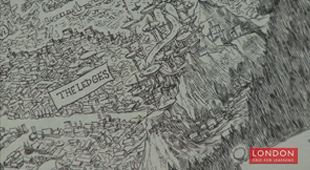 What was start point for the Edge Chronicles? 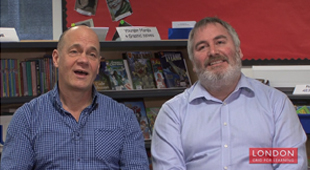 How do you plan a new series of books? 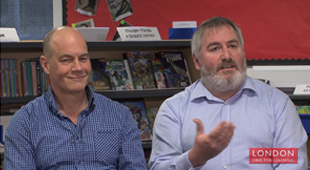 How do the illustrations influence the writing process? 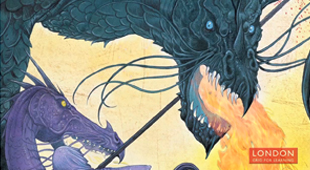 How do you decide what to illustrate? 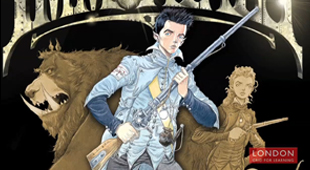 Why do you write fantasy books? 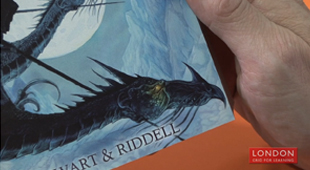 What type of fantasy writing interests you most? 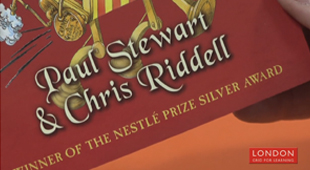 What is good and bad about living in the same street? 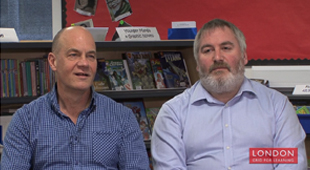 Who does the most work - the writer or the illustrator? 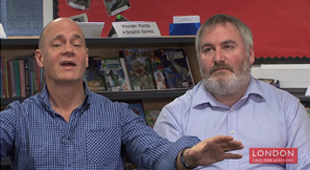 Why do you prefer writing series of books? 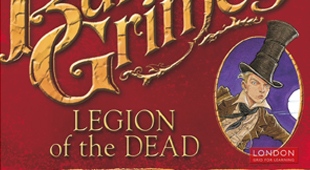 Do you have to have read the previous books in the series? 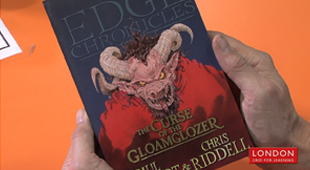 How do illustrate for older readers? 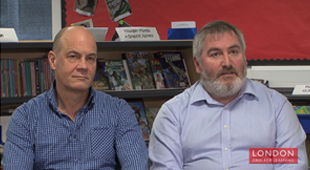 What advice would you give for younger illustrators? 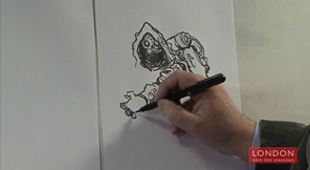 How can writers help illustators do their job? 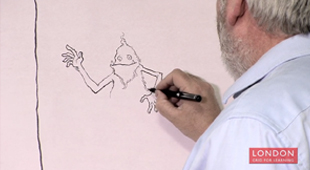 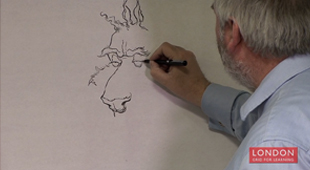 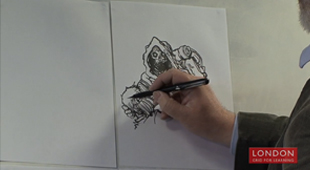 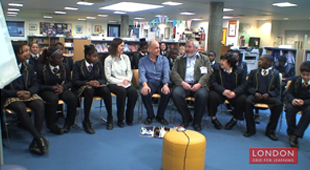 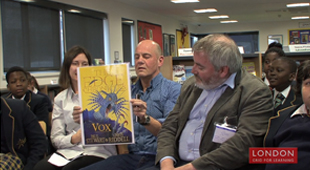 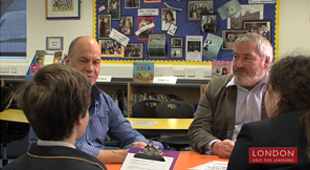 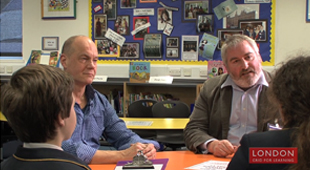 Student Interview - What are your favourite books? 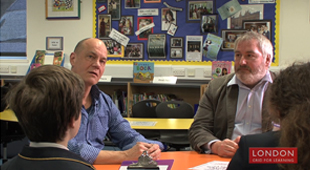 Student Interview - How long do you take to get your illustrations perfect? 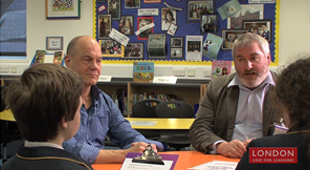 Student Interview - Are you good at each others skills?