Ali Sparkes meant to be a superstar singer and actress by now, but that never quite happened . . . probably because this was in the olden days before StrictlyPopXTalentIdol. She could have done it otherwise.

After many drama school rejections, National Service as a Pontin's Bluecoat (where she became the spangle-clad assistant to a juggling unicyclist – frighteningly, there is photographic proof), a stint in cabaret and then singing in cheesy cover bands, Ali finally got a proper job in local newspapers before absconding to the BBC in the late 1990s. A bit of local radio presenting and producing followed before she chucked in the day job and started writing comedy stuff for Radio 4 (Woman's Hour and Home Truths).

She also knocked out twenty-two quarterly magazines for BBC Radio Solent, prompting a series of similar BBC local radio magazines around the UK, and she learnt how to edit, take photographs, and create crosswords along the way. But since The Shapeshifter: Finding The Fox came out in 2006, she's found her groove. If you were to snap her in half she would read CHILDREN'S AUTHOR through the middle like Brighton rock.

Although it would probably be a bit difficult to read, what with the blood and entrails and all that . . . 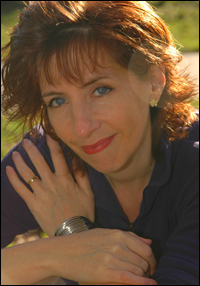 Ali currently has twenty-two children's fiction titles published by Oxford University Press including her SWITCH series, her Blue Peter award-winning novel Frozen in Time, and her heart-stopping new adventure series about a group of teenagers with special powers, Unleashed. 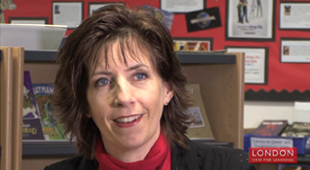 Why a good writer needs to edit their work? 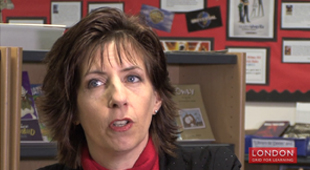 How often do you edit your work? 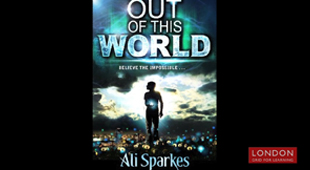 Are there any problem about writing series of books? 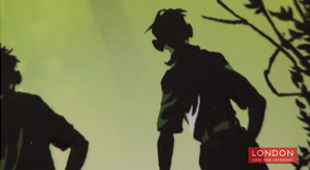 Why do you write mainly fast-paced adventure stories? 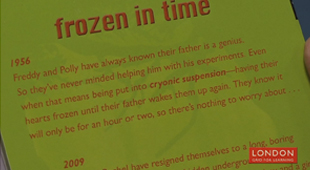 How do you plot your stories? 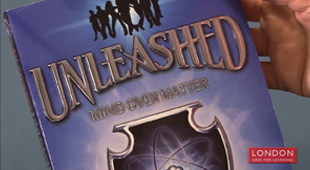 What is it like re visiting charcters you have already writte about? 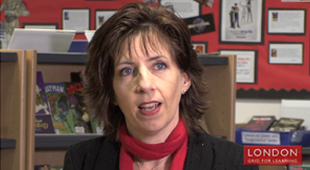 Does giving her characters special powers make it harder to keep suspense going, as there's always an escape route? 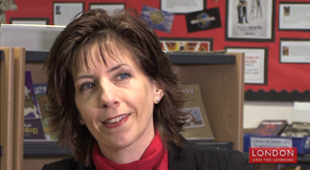 What is your favourite special power? 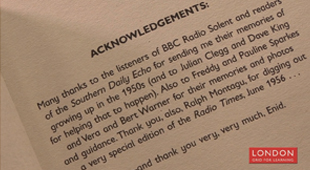 How do you choose where a book is set? 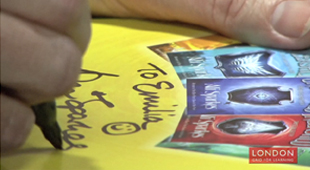 How many books do you write a year? 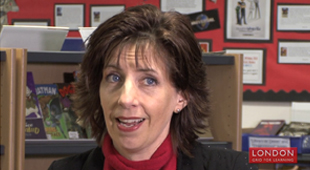 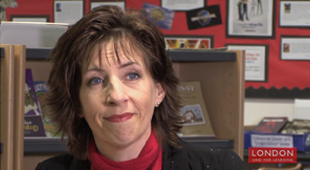 How useful was it starting in journalism before moving into writing for children? 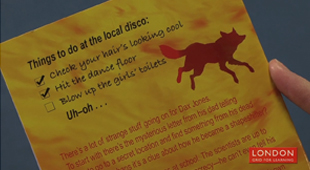 Why do you enjoy writing series compared to one off books? 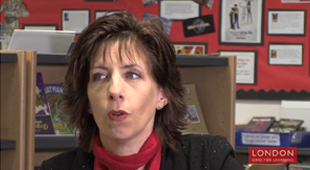 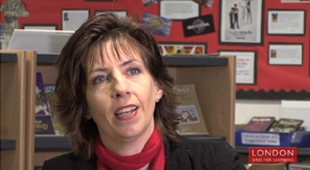 How to develop the weaker aspects of your own writing? 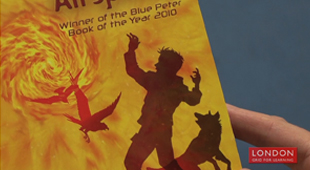 What influence did school have on your aspiration to be a writer? 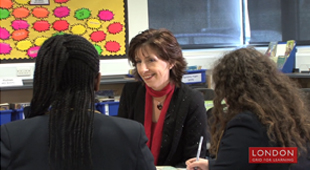 What was your ambition when you were at school? 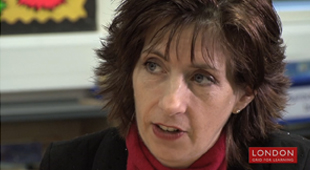 Do other authors inspire you? 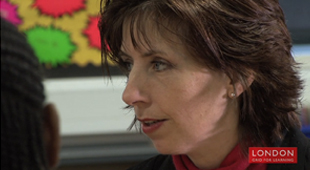 Why do you give your characters superpowers? 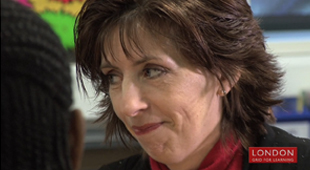 What is it like to win a book award? 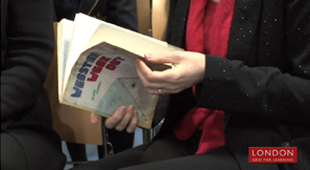 Writing your first book and the first rejection? 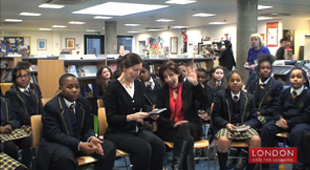 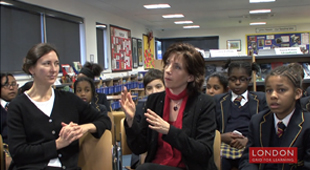