Alexander Gordon Smith, 33, is best known as the author of the Escape From Furnace Series, made up of Lockdown, Solitary, Death Sentence, Fugitives and Execution.

He also wrote The Inventors - which was runner-up in the national Wow Factor Award - and The Inventors and the City of Stolen Souls, both of which were co-authored by his eleven-year-old brother Jamie. The first novel in his third series, The Fury, has just been published, with the sequel due in 2013. He is the author of two creative writing handbooks, Inspired Creative Writing and Writing Bestselling Children's Books, a number of screenplays that are currently in development, several non-fiction books and hundreds of short stories and articles.

Gordon is the founder of Egg Box Publishing, an independent, non-profit imprint designed to publish and promote talented new writers and poets, and is the co-owner of Fear Driven Films, a horror production company filming its first feature – Stagnant – in 2012.

He is also the founder of Inkling Studios, a brand new venture which specialises in creating books, films, television programmes and computer games for children and young adults.

He holds a first class honours degree in English and American Literature from the University of East Anglia. 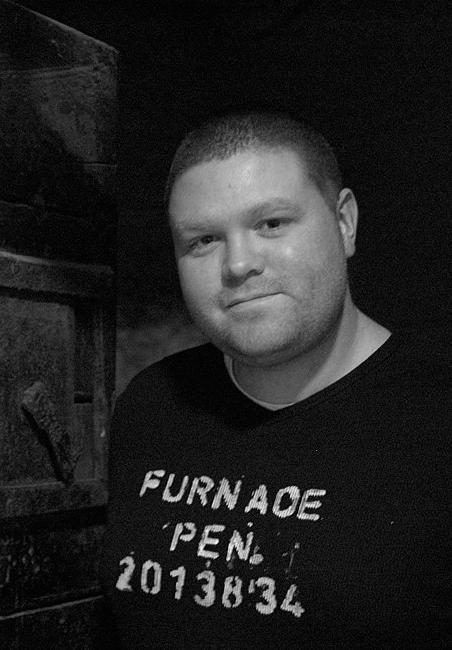 Gordon actively encourages people of all ages to read and write, and runs creative writing talks and workshops across the world. In 2009 he was named by the Courvoisier Future 500 as one of the most promising young entrepreneurs in the United Kingdom.

He is called Gordon, rather than Alexander, because his Mum and Dad liked the name Gordon but didn't want his initials to spell GAS, so called him by his middle name. 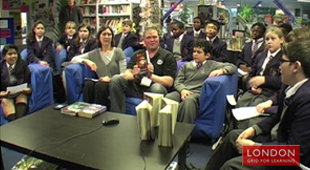 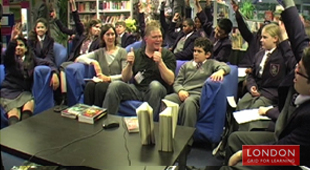 Writing horror. You need to experience scary events to be able to write about them. 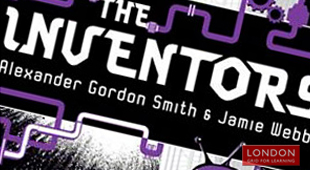 How to write? The Inventors – Getting inside the head of your characters. 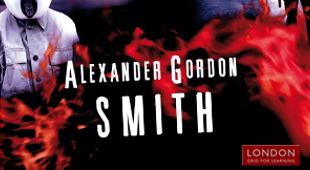 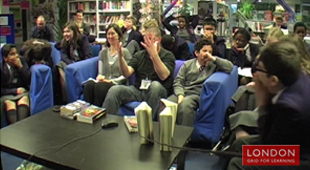 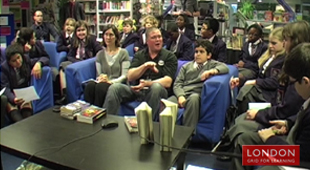 Have you always wanted to be a writer? 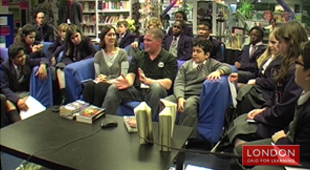 Who is your favourite author and what book would you have liked to have written? 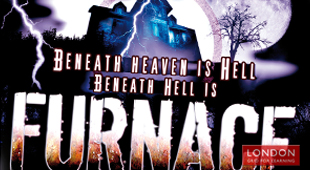 Is there a location or technique that helps you to write? 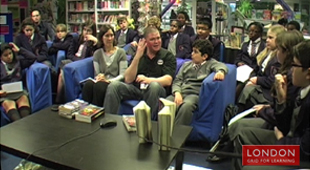 What inspired you to write Furnace? 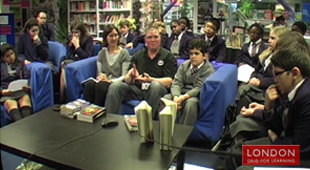 How did you feel when you wrote Furnace? 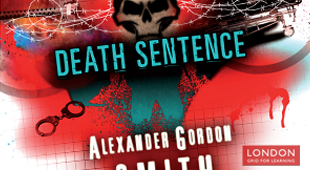 What is your favourite book in the Furnace series? 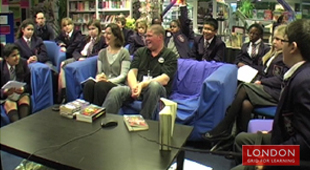 Is there going to be a Furnace film? 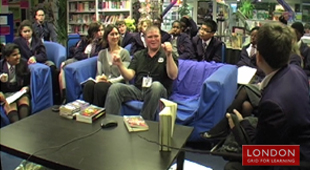 What would you do if you were not an author? 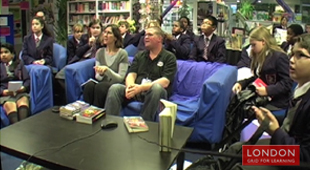 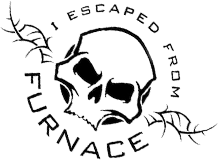