Sally Nicholls was born in Stockton, just after midnight, in a thunderstorm. Her father died when she was two, and she and her brother were brought up by her mother. She has always loved reading, and spent most of her childhood trying to make real life work like it did in books. After school, she worked in Japan for six months and travelled around Australia and New Zealand, then came back and did a degree in Philosophy and Literature at Warwick. In her third year, realising with some panic that she now had to earn a living, she enrolled in a masters in Writing for Young People at Bath Spa. It was here that she wrote her first novel, Ways to Live Forever which won the Waterstone's Book Prize in 2008. Sally is now living in Oxford, writing stories and trying to believe her luck. Her second novel, Season of Secrets, was published in April 2009.

Sally does events for mixed audiences aged 8+ and for any size. In her events she discusses where her ideas come from, how she researched her books and how anyone can be a budding author if they put their mind to it. Sally can also conduct workshops for smaller audiences of 12 – 25. 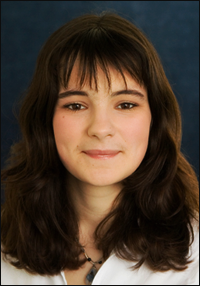 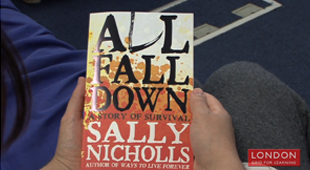 Why did you want to write about the Black Death? 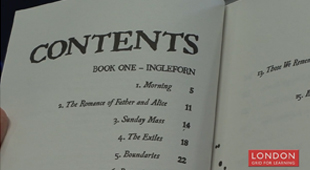 How do you make your books relavent to your teenage audience? 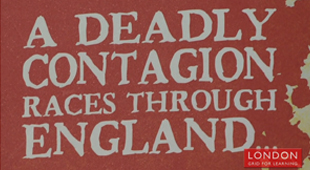 What challenges are there when writing historical fiction rather than modern fiction? 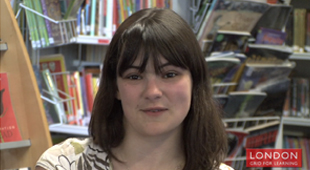 How did you research for the All Fall Down book? 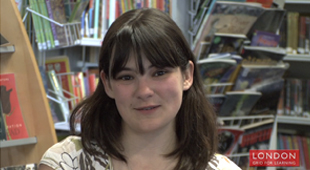 Why dont you ever write books in series? 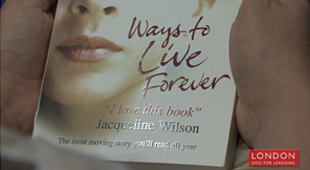 Do you keep a notebook for your ideas? 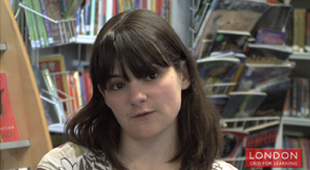 Why do you write for teenagers? 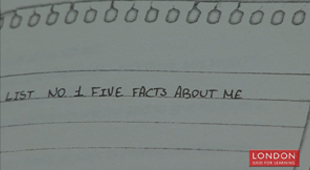 Have you always wanted to be an author? 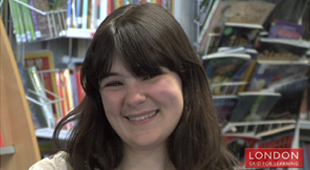 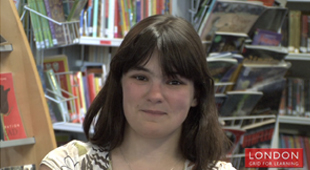 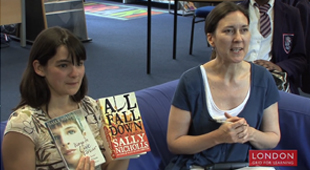 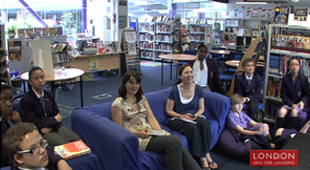