Robert Muchamore was born in Islington in 1972 and continues to live in North London. After spending thirteen years working as a private investigator, he decided to start writing the CHERUB series following his nephew's complaints about the lack of anything for them to read. 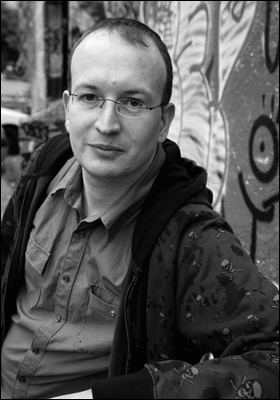 For more information on Robert and his books please visit, www.cherubcampus.com. 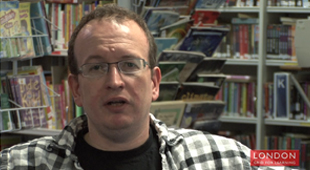 What gave you the idea to write the Cherub series?

Do you try to write for a young male audience? 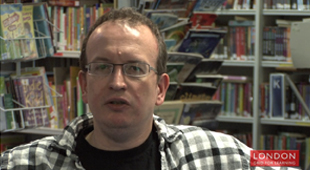 How do you handle violence in your books? 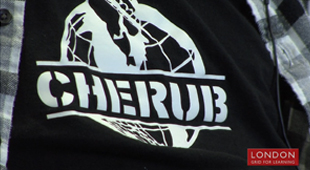 Why have you added new characters to the Cherub series? 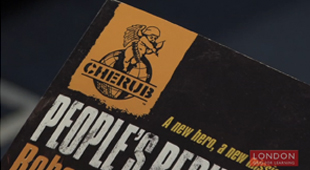 How are you developing the Cherub series? 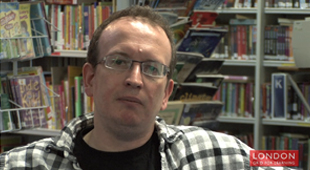 Who is your favourite baddie? 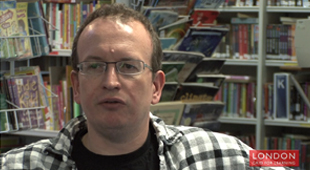 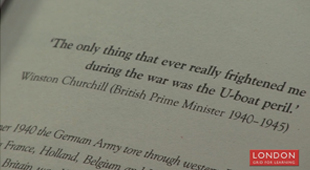 How do you research for your books? 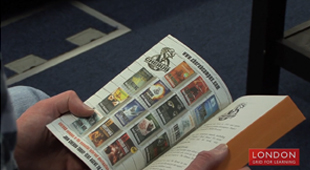 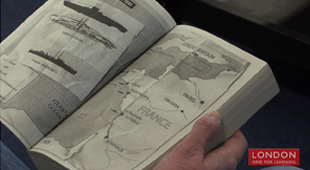 What are you writing at the moment? 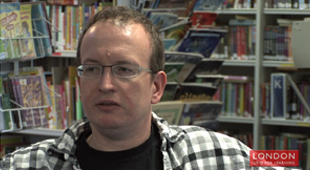 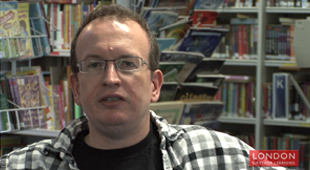 Where do you write? 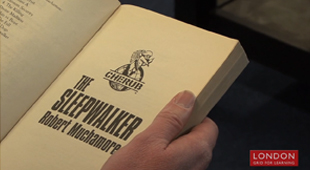 What are the challenges of being an author? 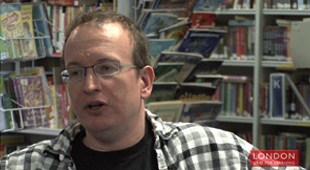 Highs and lows of being an author 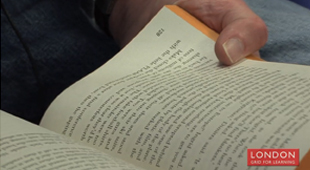 What advice would you give to aspiring writers? 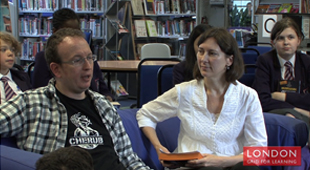 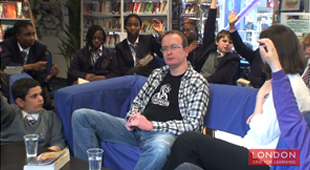