Anthony McGowan was born in Manchester in 1965. He went to school in Leeds. He has an M.Phil in philosophy and a PhD on the history of the concept of beauty. He has worked as a nightclub bouncer, civil servant, and Open University tutor in philosophy. He now lives in London. He is married to the fashion designer and novelist Rebecca Campbell. They have two children.

His debut thriller, Stag Hunt, was published to wide critical acclaim by Hodder & Stoughton in 2004. An equally praised sequel, Mortal Coil, came out in 2005. In the same year, Random House published Hellbent, his first novel for teenagers, described by the Times as 'a brilliantly nauseating thriller'. It was picked by Anthony Horowitz as his book of the year in the Daily Telegraph. A second young-adult book, Henry Tumour was published in April 2006. According to The Guardian, 'Henry Tumour is a boisterous, anarchic, frequently vulgar comedy about a boy with a brain tumour. It is very, very funny. It is also a wise, sensitive and questioning novel about the opposing forces that make us what we are.' Henry Tumour won the 2006 Booktrust Teenage prize, the 2007 Catalyst Award, and has been shortlisted for several major awards.

Anthony McGowan's highly controversial and topical young-adult novel, The Knife That Killed Me, was released on April 3 2008. It deals in a hard-hitting, intensely realised way with the problems of knife crime and youth violence. Of it, Meg Rosoff (2007 Carnegie Prize winner) has written, 'Every writer hates to hear the words "stunning new talent" applied to someone else, but in the case of Anthony McGowan nothing else will do. 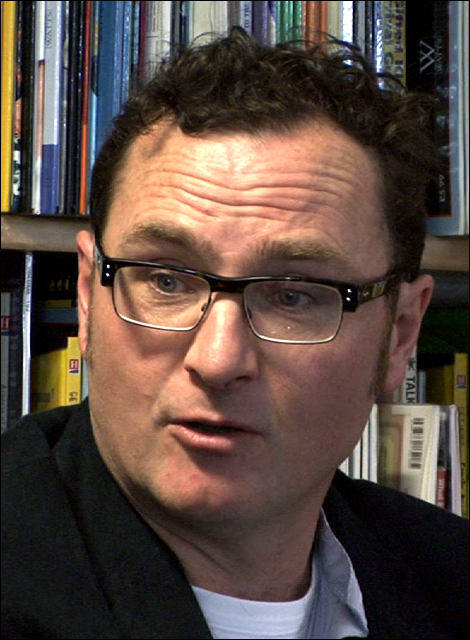 Anthony McGowan has also written feature articles for The Sunday Telegraph, The Guardian, The Times and The Evening Standard, on subjects ranging from the nightmare of being a relative failure married to a superwoman, to travel and the dangers of hunting rats with a crossbow. 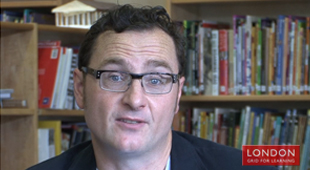 What role does humour have in your books? 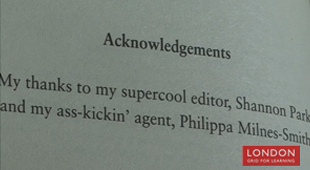 Do you ever ask other people for help with your writing? 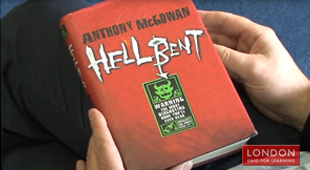 Do you prefer writing series of books or one off titles? 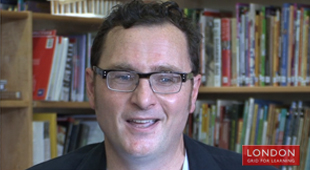 Highs and lows of being an author? 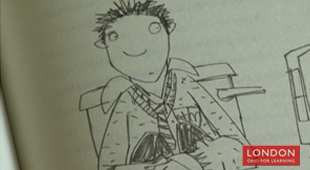 How did you choose your illustrator? 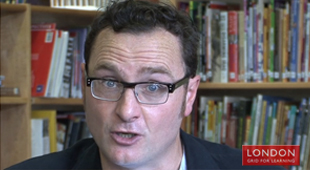 How do you make an idea into a complete story? 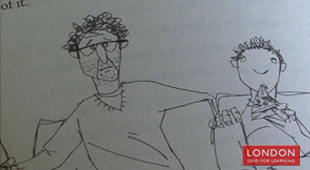 How well do you know your characters? 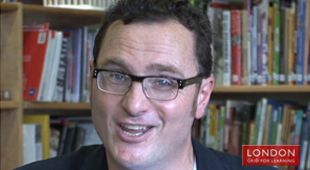 What do you enjoy about writing for a teenage audience? 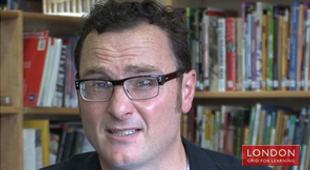 What equipment do you use to write? 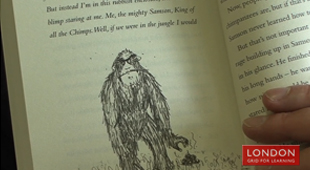 What interests you about writing for a younger audience? 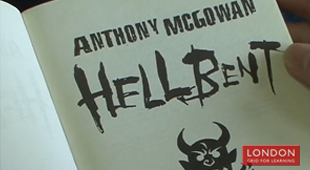 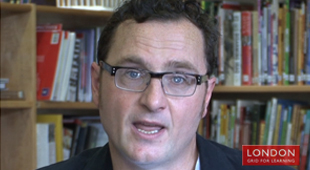 What tips to you have for young writers? 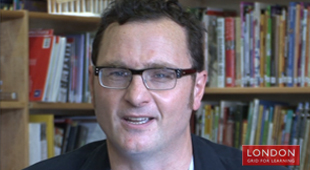 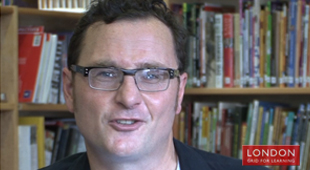 What would you be if you were not an author? 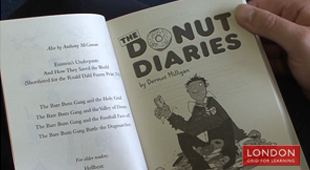 Why did you choose an overweight child? 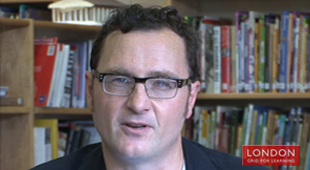 Why set a series of books in a school? 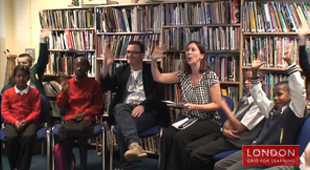 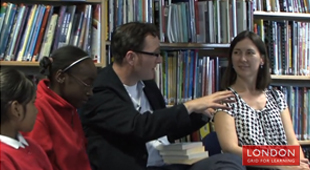