Pete's writing ambitions first resulted in him becoming a film critic for newspapers and Radio One. He was also briefly a teacher and after taking notes on what he saw, he wrote his first novel, 'Secrets from the School Underground.'

His first best-seller was 'The Ghost Dog,' inspired by his love of spooky tales – and dogs! Other eerie thrillers include: the award-winning 'The Creeper,' and 'The Frighteners,' as well as the acclaimed anti-bullying thrillers, 'Traitor' and 'Avenger,' for which Pete presents special workshops around the country.

More recently Pete has also gained special success with his family comedies including, 'Rescuing Dad,' 'Help I'm a Classroom Gambler,' and 'How to train Your Parents,' which gained national coverage because it was the first book to deal with hyper-parenting. Pete believes comedy is often a good way to tackle current subjects and he likes the quote which describes comedy as 'common sense dancing.'

Pete has been made a reading champion in recognition of his work promoting reading. 'I believe passionately in making books and reading as dynamic and inclusive as possible,' he says.

Pete has earned special praise for his work with reluctant readers as well as writing a number of award-winning books for Barrington Stoke. 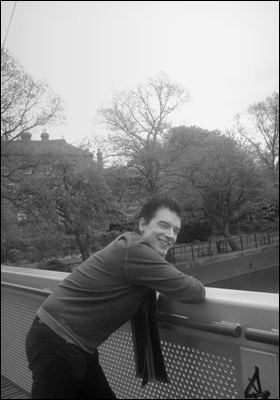 In 2012 Pete's new book, 'The Vampire Fighters' will be published, which is the final book in his Vampire trilogy. He is currently writing a sequel to 'How to Train Your Parents,' called, 'My Parents are Out of Control.' 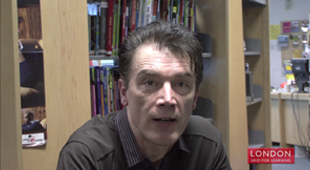 Are you a fast writer? 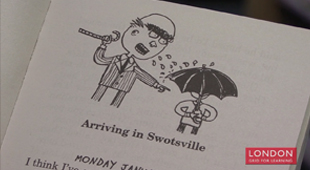 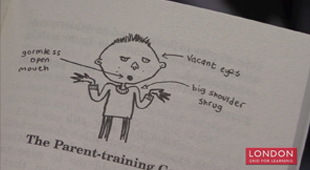 How do you balance humour and sadness when you are writing? 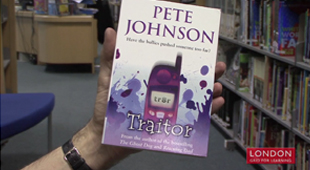 What role does humour play in your books? 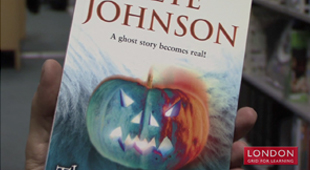 Do you have a preference over comedy or horror? 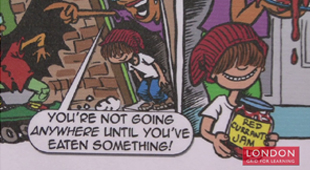 How do young people inspire your writing? 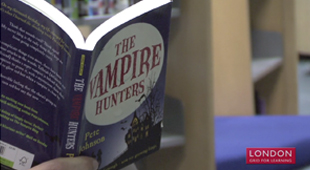 What do you aim to achieve? 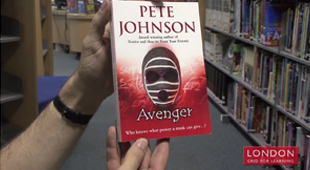 What are the highs and lows of being a writer? 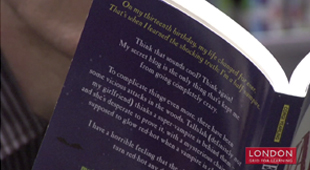 What are your aims as an author? 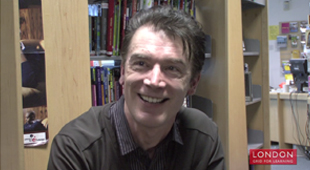 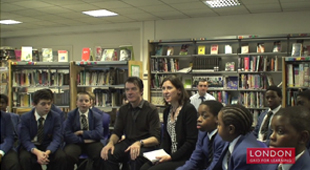 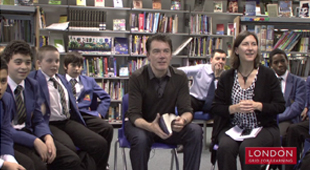