Oliver Jeffers makes art and tells stories. His books include How to Catch a Star; Lost and Found; and the New York Times bestsellers Stuck; This Moose Belongs to Me; and Once Upon an Alphabet. He is also the illustrator of the #1 bestsellers The Day the Crayons Quit and The Day the Crayons Came Home, both written by Drew Daywalt. He has been the recipient of some of children's books highest accolades, including the Nestle Gold Medal for Lost and Found and the Irish Picture Book of the Year for The Incredible Book Eating Boy. An animated film of Oliver's book Lost and Found was broadcast on Channel 4 and won a BAFTA for Best Animation in 2009. Oliver lives and works in Brookyln, New York with his wife and young son, Harland. 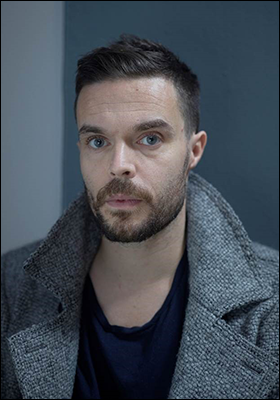 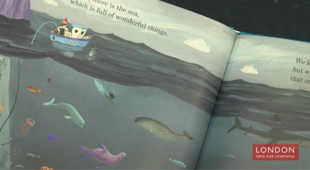 What is the difference between a story book and picture book? 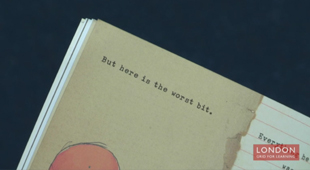 What is the secret to writing as good picture book? 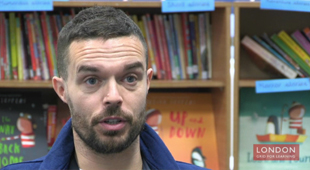 How long should a picture book text be? 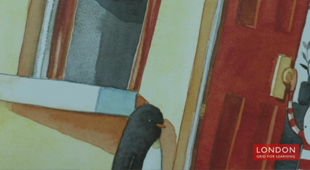 When do you think about the illustrations when you are writing a story? 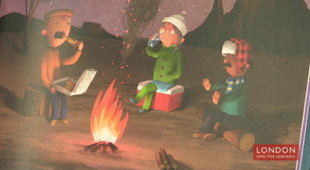 What inspired you to write 'Here we are'? 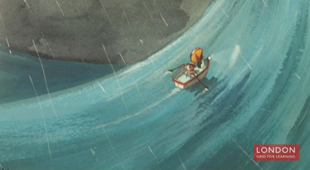 What inspires your illustrations? 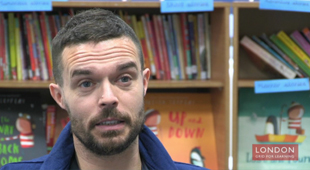 How can an illustrator find their own style? 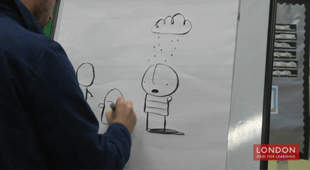 Can you develop your own illustrator style by copying the work of others? 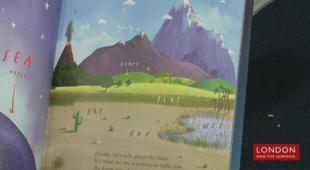 What is your advice for young illustrators? 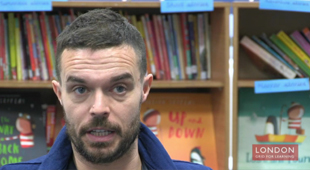 How do you remember your ideas? 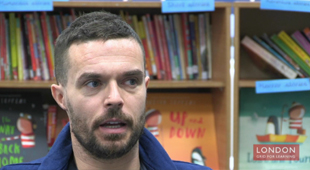 How do illustrations relate to stories? 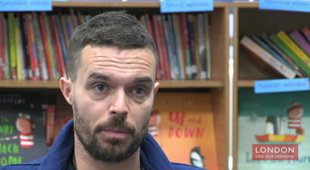 Do you get lonely working as an author? 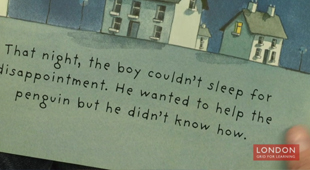 Who is involved in producing the final book? 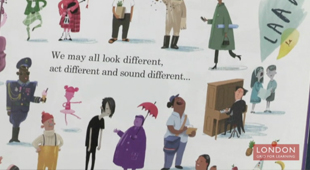 How can the writer control the pace of the book being read? 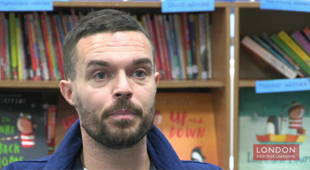 What are the 7 types of stories ever told? 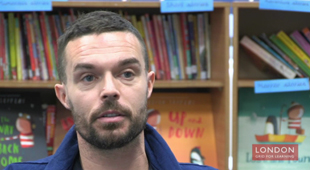 How has illustrating books changed overtime? 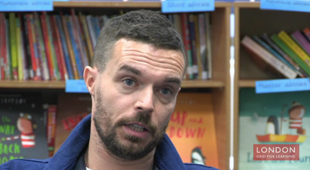 What are you working on now? 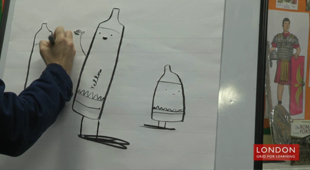 Where did you learn to tell stories? 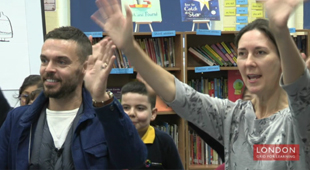 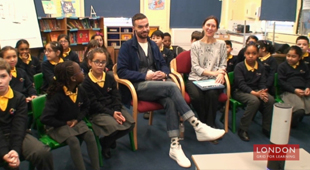 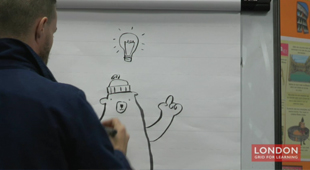 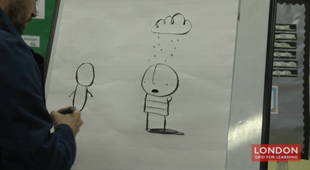 Drawing characters from Lost and Found