Born in a mini car in a car park in South Wales, Mini worked as a theatre designer, then a primary school teacher, before studying for an MA in sequential design at Brighton University.

Mini's first picture book for children, Egg Drop, a surreal story of an egg that dreams of being able to fly, was published in 2002. It established her as both a visually exciting illustrator of detailed, colourful artwork and a highly accomplished storyteller, who often narrates from an unusual, often edible, point of view, such as that of the pea in The Pea and the Princess (2003) the biscuit in Biscuit Bear (2004) – (winner of Nestlé Smarties Gold) - and the spoon in The Adventures of the Dish and the Spoon (winner of Greenaway Award 2007). Traction Man is Here (2005) won the 2005 Boston Horn Book Award. Mini’s version of Hilaire Belloc’s cautionary tale of Jim (who runs away from his nurse and gets eaten by a lion) was shortlisted for the Greenaway Awards 2011. Mini was selected as one of Booktrust’s Best New Illustrators in 2008.

Recent books include Hermelin, the story of a typing mouse detective, and Space Dog, an intergalactic canine/feline romp set in the Outer Spooniverse, and The Bad Bunnies’ Magic Show. Mini’s latest publication is The Last Wolf.

Mini lives in Oxford UK with her partner Tony, son Herbie, and cat Bonzetta. She likes running along the river and down corridors, and playing with her food. 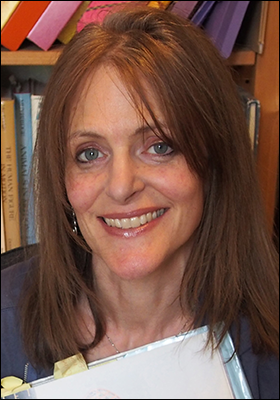 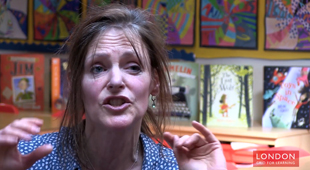 How do you develop your characters? 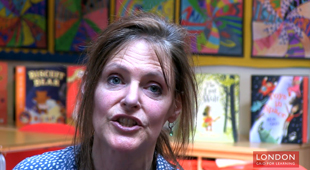 How did you end up being an illustrator and an author? 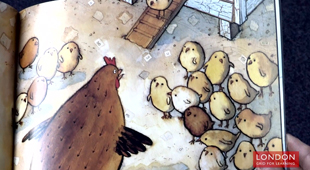 How do you draw what is in your imagination? 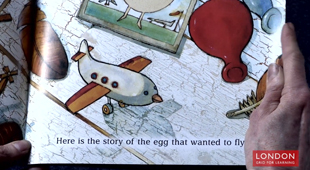 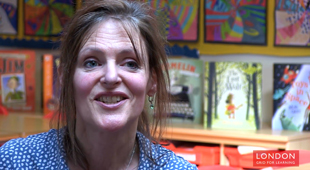 Why is a picture book text different to a short story? 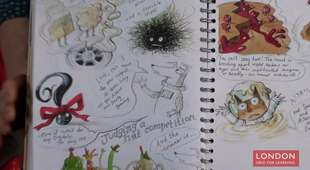 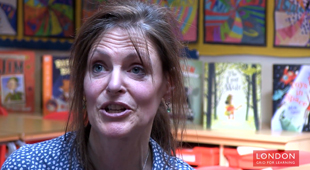 What are your top tips for creating a book? 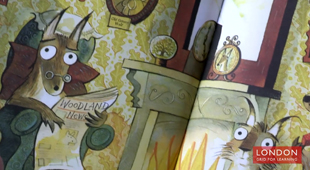 What idea inspired the Last Wolf? 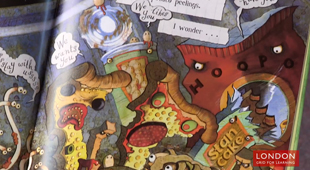 Why should we celebrate things going wrong during the creative process? 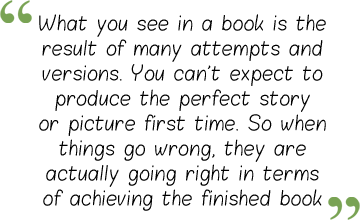 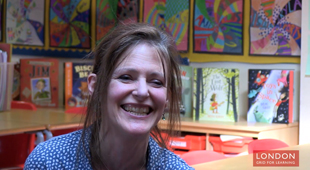 Do you need to be a good artist to create a picture book? 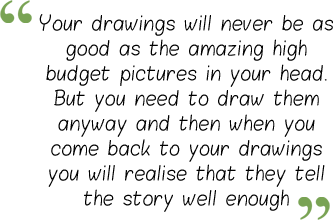 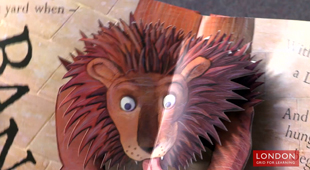 How can you write about challenging subjects within the format of a picture book? 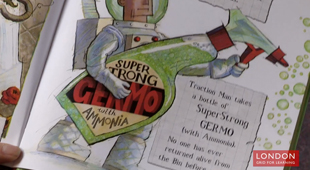 How do you convey a sense of danger in your writing for children? 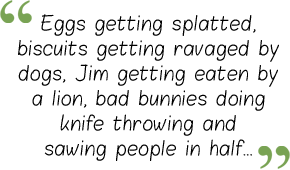 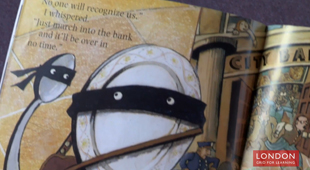 What can you do with a picture book that is different to a text only book? 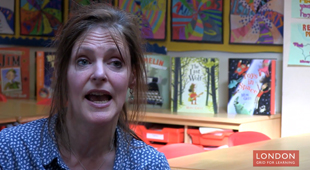 Are picture books only aimed at children? 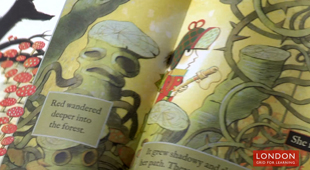 Why do you want to talk about environment in your picture book? 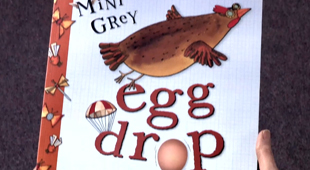 Why are picture books powerful? 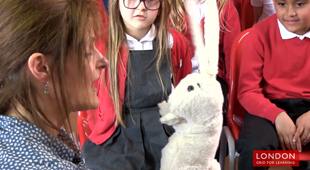 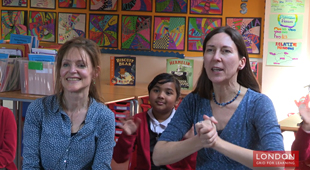