Christopher Edge is an award-winning children’s author whose books have been translated into more than twenty languages.

His novel The Many Worlds of Albie Bright won several children’s book awards and was also nominated for the CILIP Carnegie Medal, as was his novel The Jamie Drake Equation, which was also selected as one of the best new children’s books of 2017 for Independent Bookshop Week. His novel The Infinite Lives of Maisie Day has been shortlisted for the STEAM Children's Book Prize and was also chosen by The Times as their Children’s Book of the Week, whilst his other books include the critically-acclaimed Twelve Minutes to Midnight series. He is also the author of How to Write Your Best Story Ever! and How To Be A Young #Writer, inspirational guides to creative writing for children and teenagers.

Christopher has appeared at many literary festivals including the Hay Festival, Edinburgh International Book Festival, and Cheltenham Literature Festival and was also invited to give the keynote speech at the NATE (National Association for the Teaching of English) conference. He has also authored articles on reading and education for publications such as The Guardian and Teach Primary magazine. 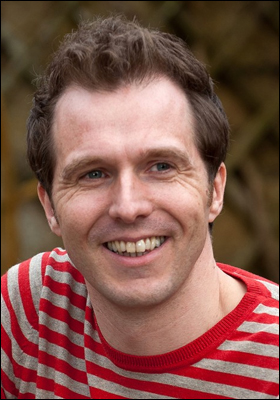 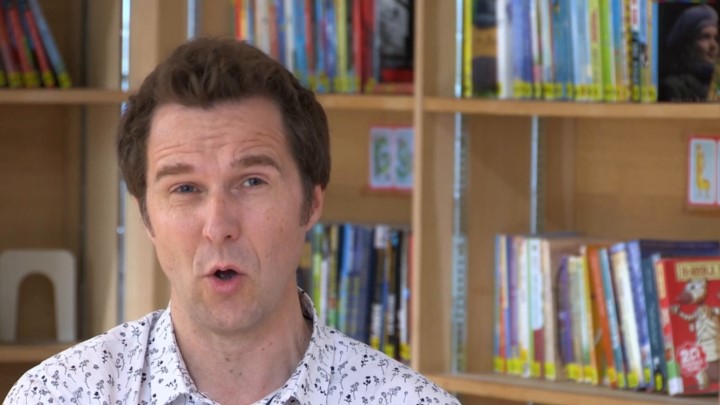 Do your characters develop as you get further into writing a book? 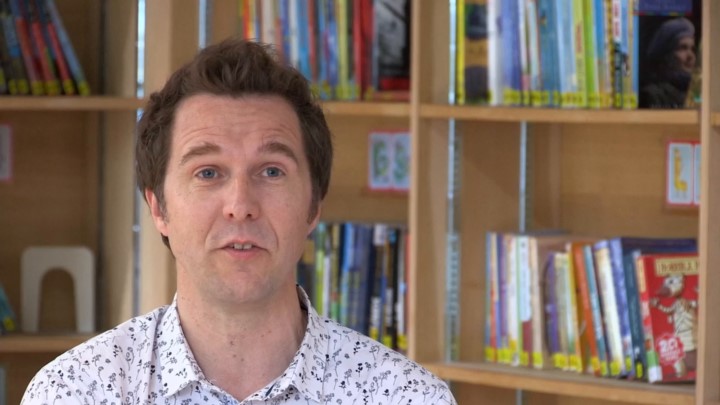 How do you help connect with the readers own lived experience? 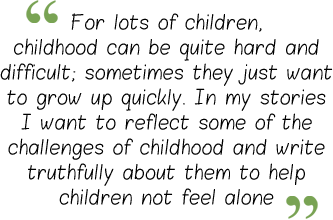 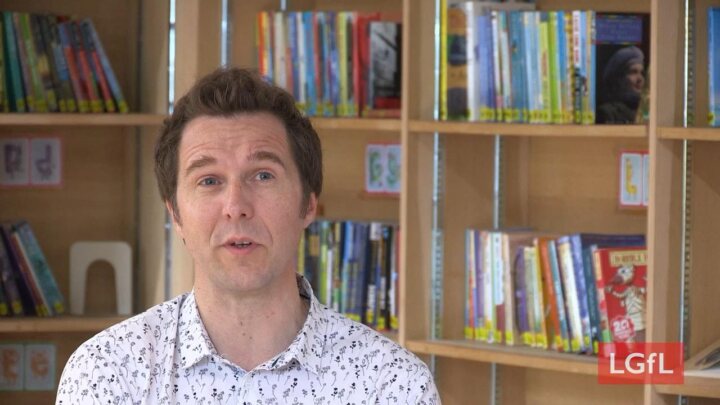 Should you write about what you know? 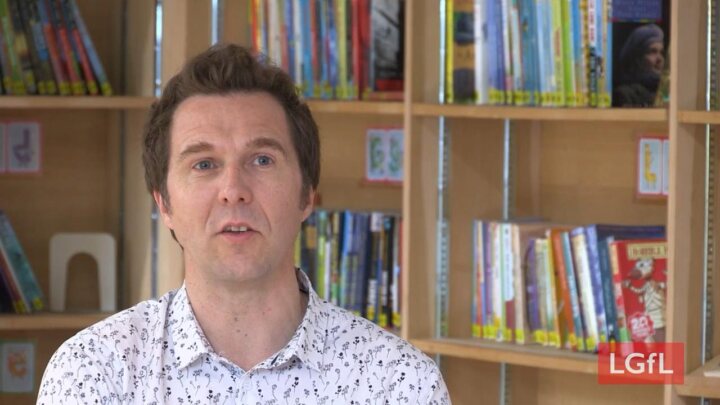 How to you link big ideas and concepts into writing your stories? 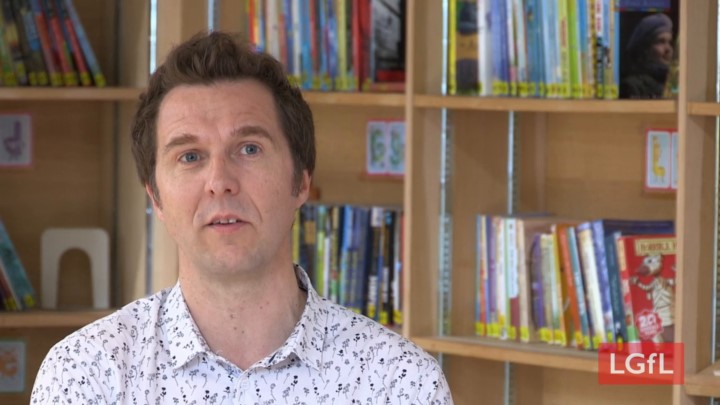 Which topic have you enjoyed writing about most? 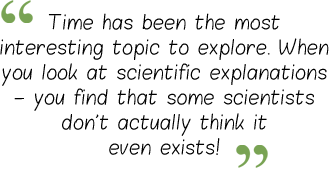 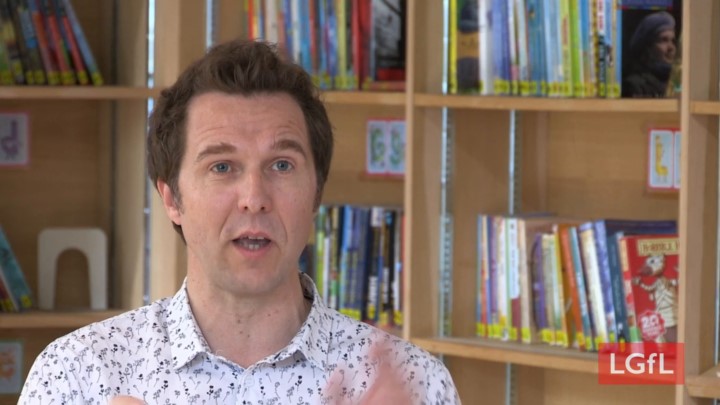 How can we use something we are interested in to write a story? 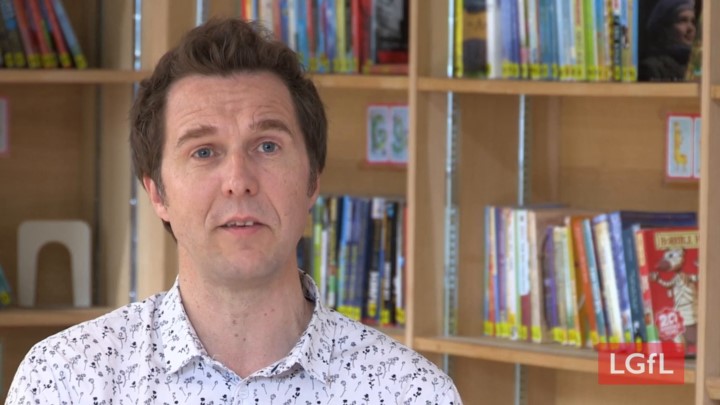 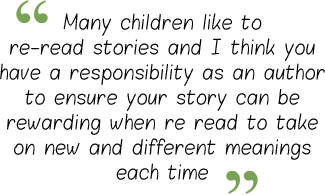 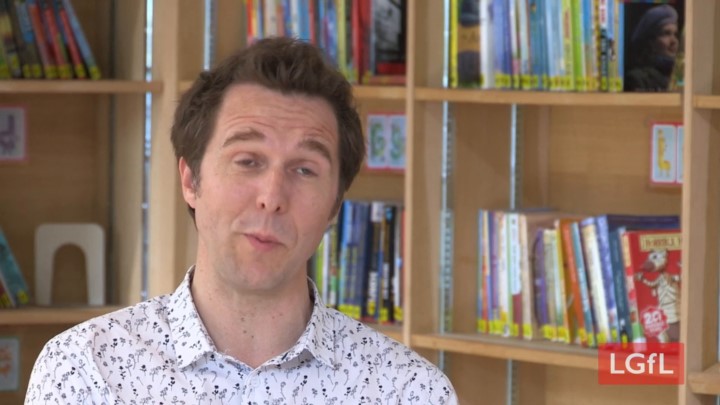 Why do you feature your characters names in the titles of your books? 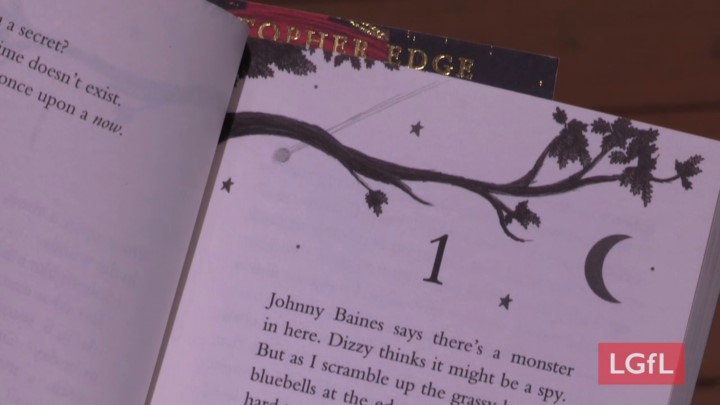 What are the benefits of writing in the first person? 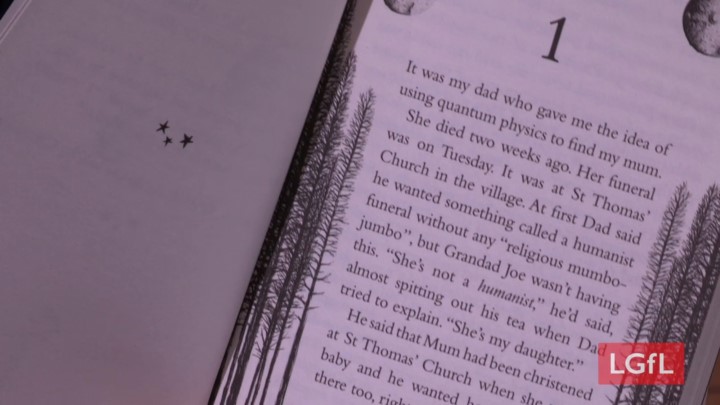 What do you hope your books achieve for your readers? 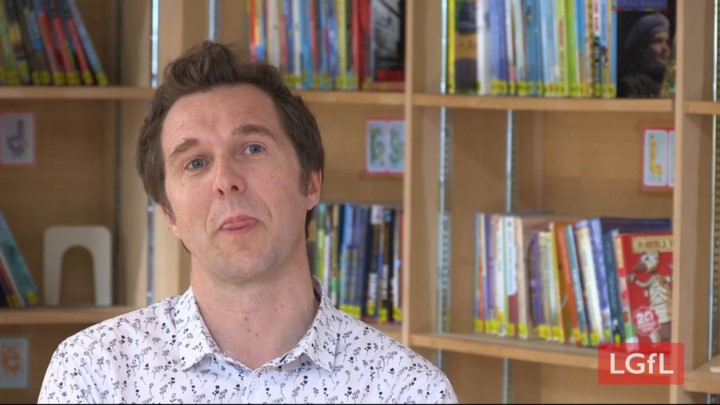 Why do you always write your books in the first person? 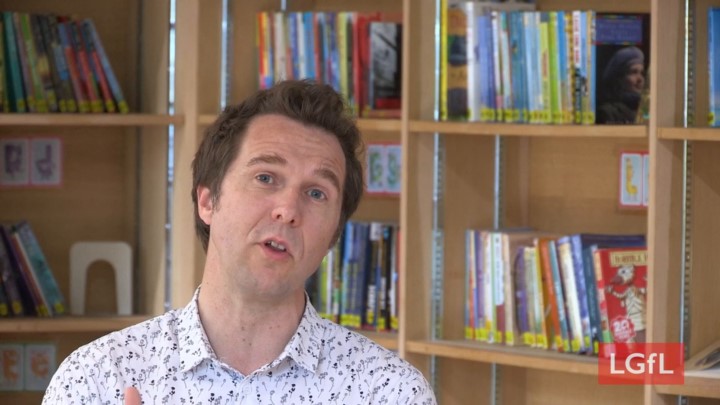 What is the relationship between the reader and the first person narrative in your books? 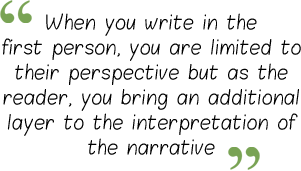 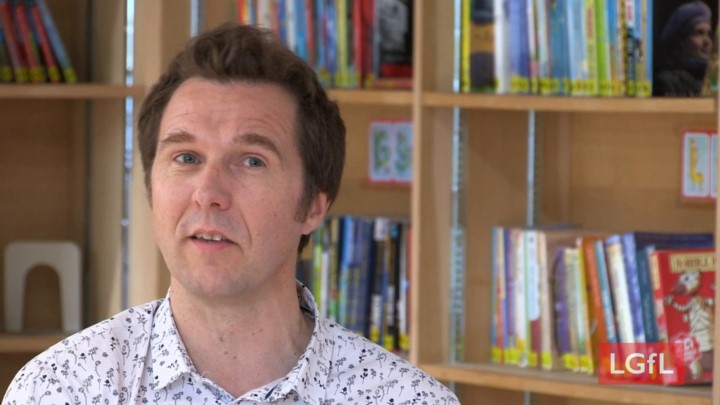 Does your writing start with the story or characters? 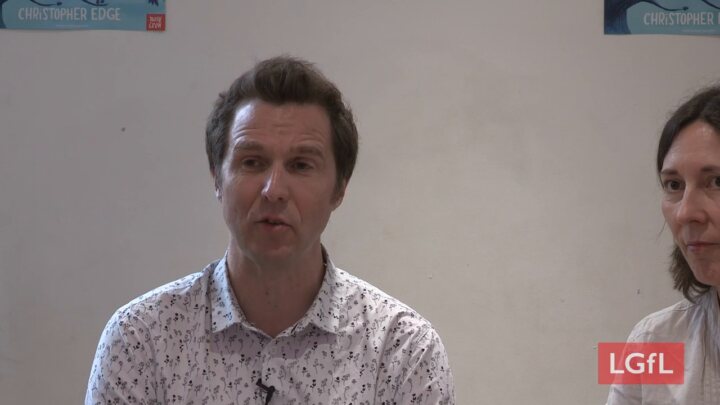