Julian Clary is a comedian, entertainer and novelist, who has toured the world with his one-man shows. He has appeared on numerous popular TV shows including Celebrity Big Brother (which he won), Strictly Come Dancing, QI and Have I Got News For You. He has also starred in West End productions and appears in panto most years. He lives in Kent with his partner, dogs and several chickens. 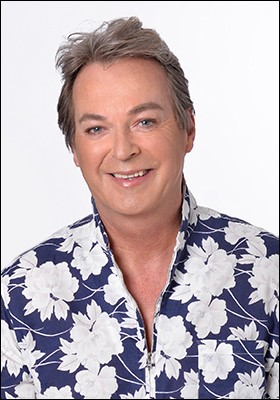 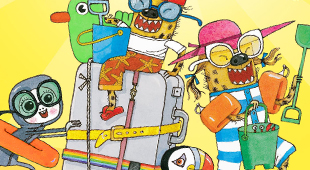 Why did you decide to write children’s books? 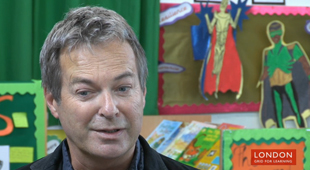 Why do you focus on humour in your writing? 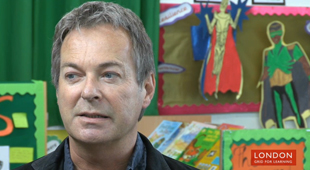 Why did you make your characters be Hyenas pretending to be a human family? 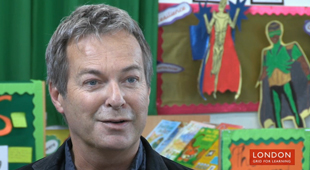 How do you know if your writing is funny enough? 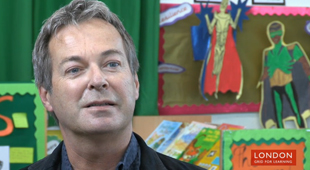 What inspired you to write The Bolds books? 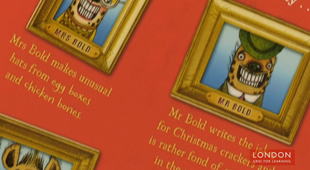 How do you plan your story writing? 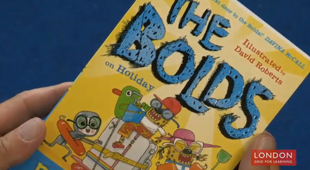 How do you make the confined setting of a small family interesting to the reader? 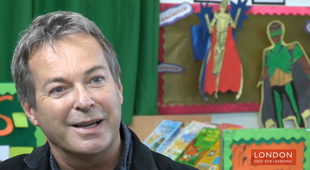 What is the authorial voice? 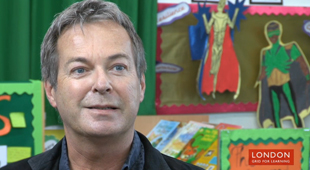 How do you write good dialogue? 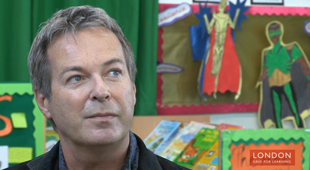 What advice do you have for younger writers? 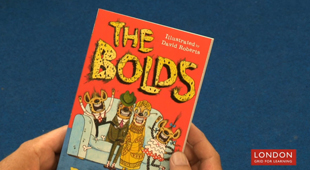 What influenced your storytelling for the The Bolds books? 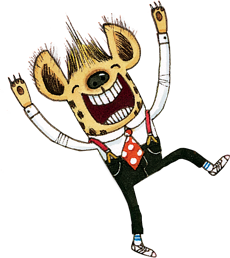 David Roberts worked as a milliner before turning his talents to illustrating children’s books. He has collaborated with some of Britain’s fnest children’s authors, including Julia Donaldson and Jacqueline Wilson, and has earned great acclaim for his distinctive style. 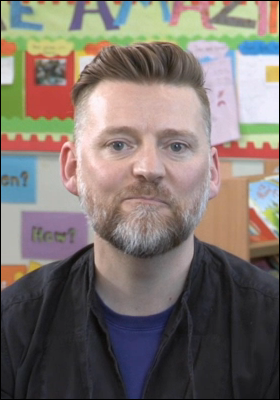 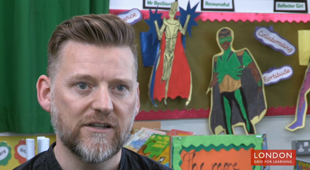 How do you prepare for working on a new book? 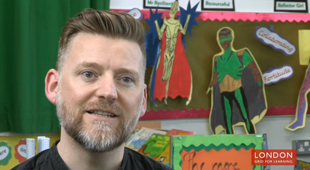 Do you choose which books you illustrate? 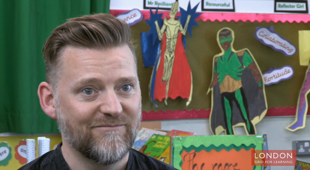 Can anyone become an illustrator? 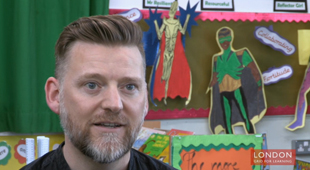 How do you start becoming an illustrator? 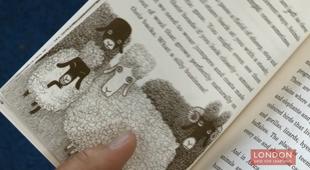 What are the key skills needed to be a successful illustrator? 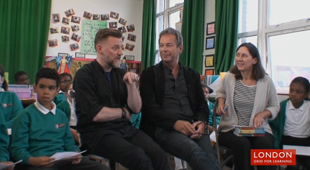 Which is your favourite that you worked on 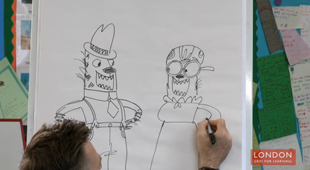 How did you approach illustrating The Bolds book? 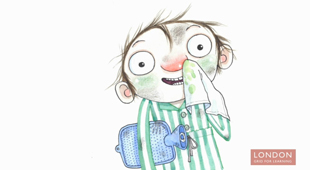 How did you create the image of Dirty Bertie? 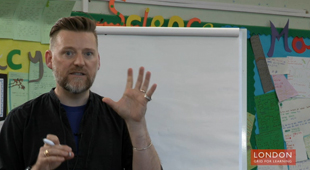 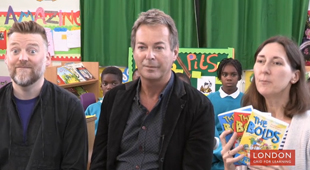