Holly Bourne is an author and a champion for the mental health charity SANE. Holly's first two books, Soulmates and The Manifesto on How to be Interesting, have been critically acclaimed and translated into six languages. The first book in the Spinster Club series, Am I Normal Yet?, was chosen as a World Book Night book for 2016 and was shortlisted for the YA Book Prize. The Spinster Club series has also inspired the formation of Spinster Clubs across the UK and Ireland. 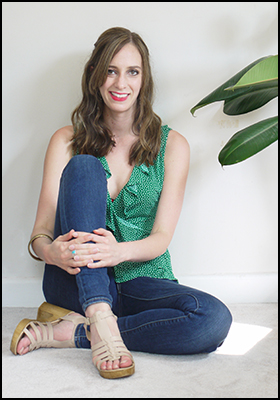 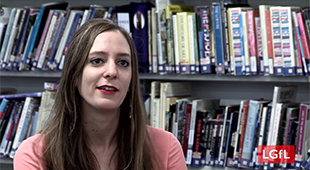 How has your experience as a journalist helped with your writing abilities? 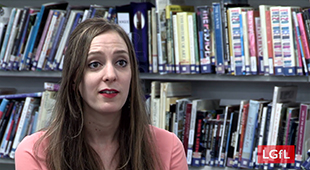 Did you always want to be an author? 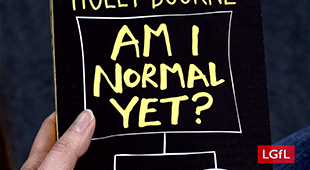 Why do you focus on difficult subjects in your writing? 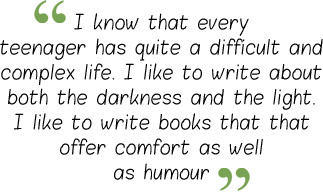 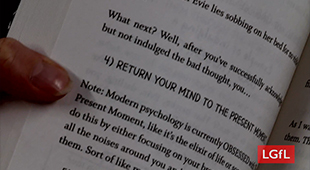 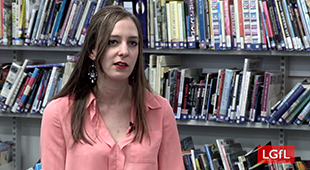 How do you develop your characters when you are writing? 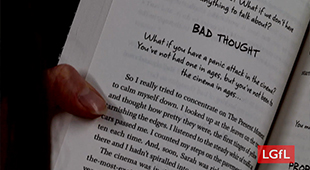 How does writing in the present tense help the reader get inside the head of the character? 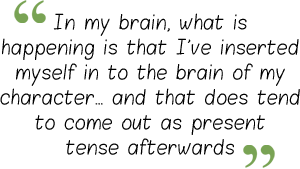 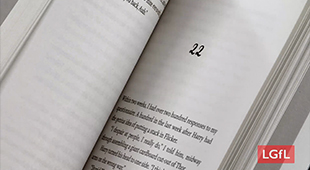 Do you ever rewrite your stories? 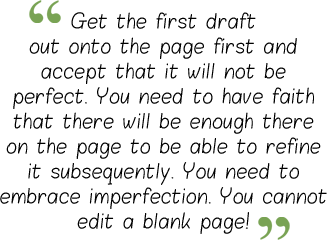 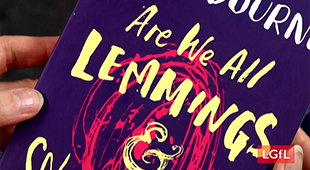 Why is it important to read if you want to become a writer? 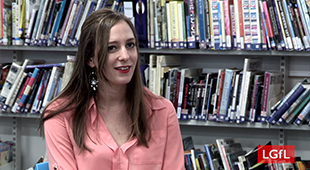 What is your next book about? 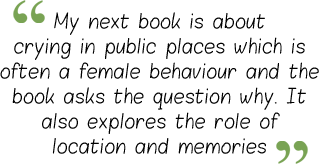 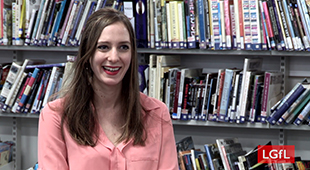 Who do you write your books for? 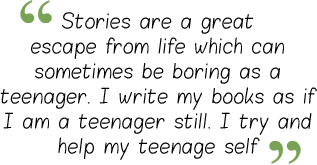 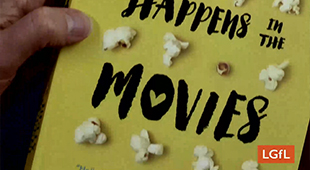 Do you think boys should read your books as well as girls? 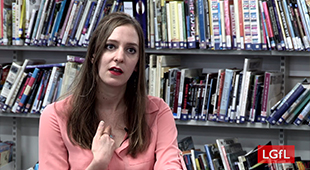 What advice do you have for young writers? 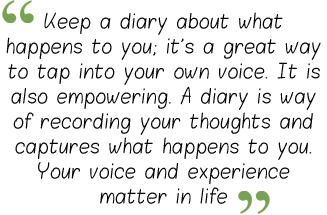 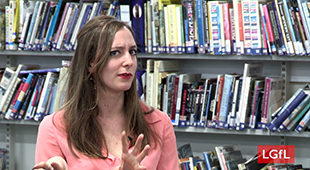 Holly Bourne - is there a book out there for everyone? 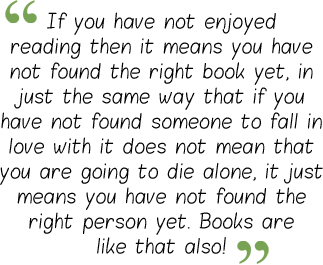 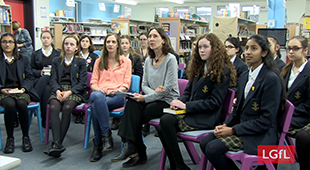