Characterised by The Sunday Times as 'the boy wonder of children's book illustration', Alex graduated from Coventry University with a degree in Illustration and won second place in the Macmillan Prize for Children's Illustration. Alex's first picture book won the Coventry Inspiration Award and was longlisted for the Greenaway Medal in 2009. Alex was also short listed for The Best Emerging Illustrator Award by Booktrust in 2008. He was World Book Day Illustrator 2014.

Alex is the creator of the delightful fiction series Claude, about a little dog's adventures with his sidekick, Sir Bobblysock. Claude in the City was selected for the Richard and Judy Children's Book Club 2011 and was shortlisted for the Waterstones Children's Book Prize 2012. The Claude series has sold in 16 languages internationally and has been optioned for TV. 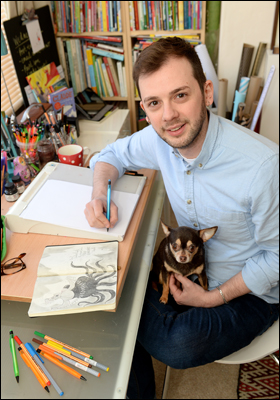 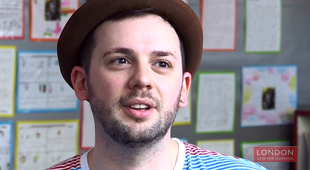 What makes a good children's illustrator? 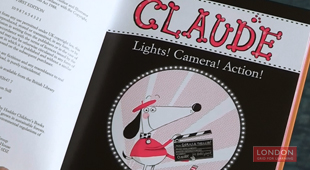 Did you train to be an illustrator? 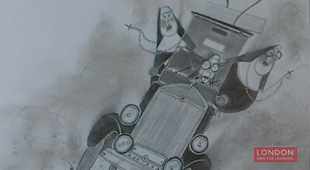 What advice would you give to younger illustrators? 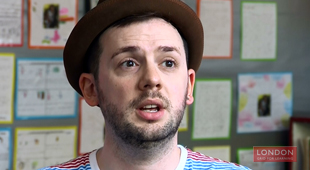 Do you need to be able to draw really well to be a book illustrator? 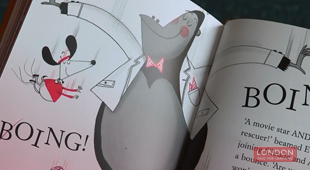 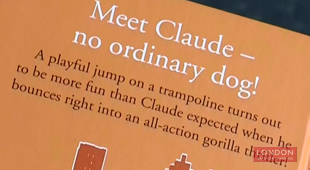 How did you create Claude? 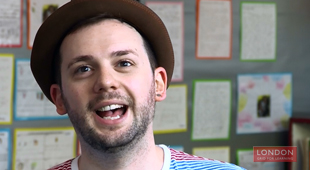 How do you create your characters? 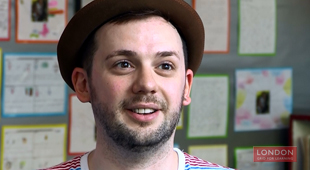 How do you translate the Claude books into a TV production? 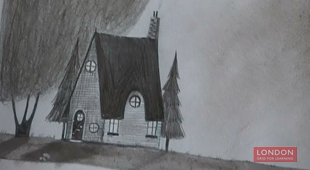 What are the differences between illustrating fiction and non-fiction books? 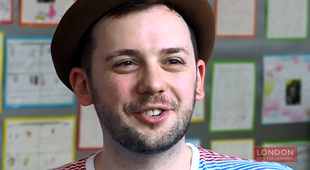 Is there anything you avoid drawing? 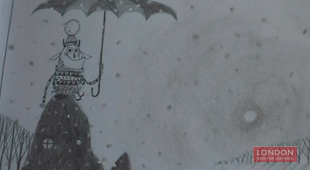 Do you have any advice for younger illustrators when creating picture books? 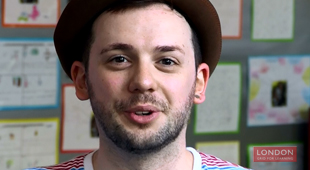 How do you convey emotion from inanimate objects? 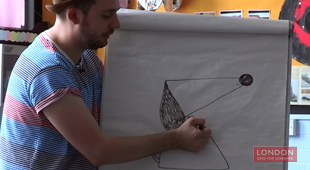 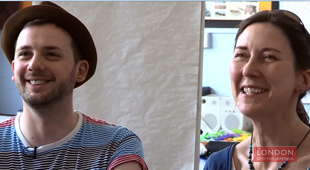 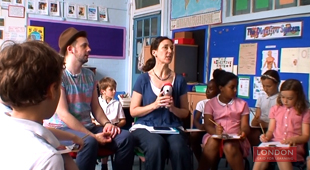